Drug Addiction In Pakistan: Stats, Usage And Its Effects 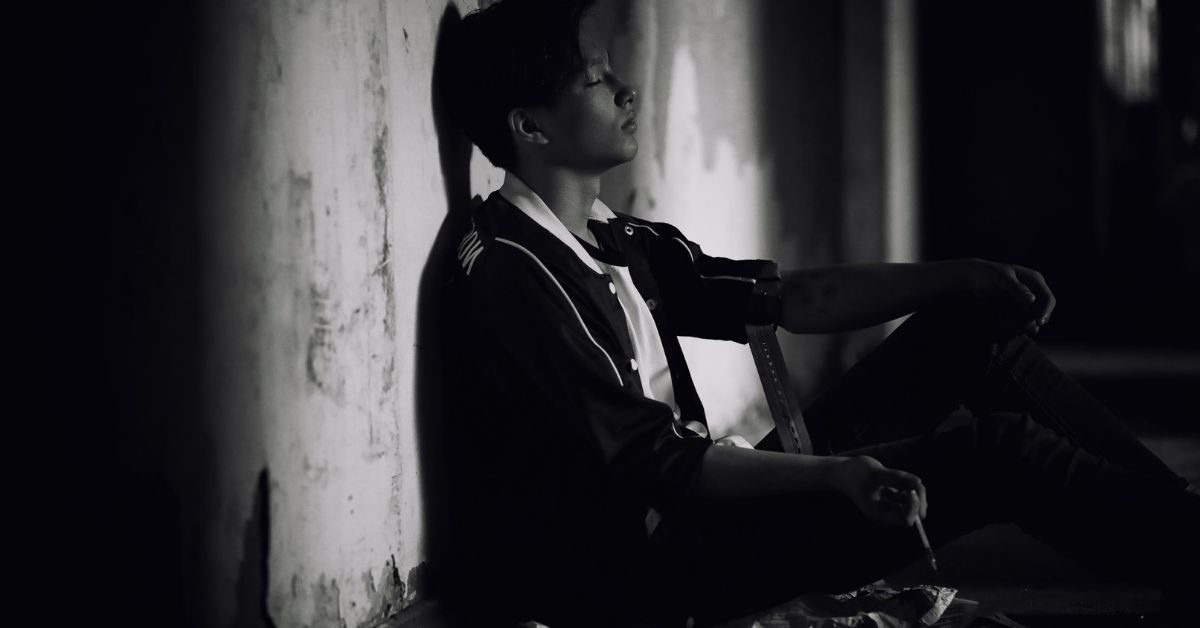 The number of victims of drug addiction in Pakistan has increased rapidly over the past two decades. The Pakistani government blames the ongoing hostilities against the Taliban for this process. One way or another, the country is decisively and irrevocably losing the battle against heroin, which is enjoying ever-growing popularity.

The nearest neighbor, Afghanistan, is the largest producer of opium, a key constituent of heroin. Despite the ban on this crop in Pakistan, opium has entered and continues to flow across the border. The issue of drug addiction is even more urgent against the background of other humanitarian problems of the region, in particular, poverty, illiteracy and the absence of at basic health care facilities.

How many drug addicts are there in Pakistan?

In Pakistan, the total number of drug abusers based on a UN report is 7.6 million, where 78% are male and 22% are female. The number of these addicts is rising at the rate of 40,000 per year making Pakistan among the most drug addictive countries on the globe. Drug usage is increasing day by day. In Pakistan, greater than 800,000 people are addicted to drugs.

Why drug addiction is common in Pakistan?

The Pakistani judicial system has its weaknesses. In 1997 a law came into force making the possession, trading, production or financing of any drug severely penalized. However, so far only minor henchmen have been punished, but not the masterminds at the top of the drug trafficking chain.

The sometimes arbitrary jurisprudence of the Pakistani judiciary is also worrying. In the year 2018, two men were arrested for possession of cannabis. While one of them was acquitted, the other received life imprisonment. This suggests that the government is specifically targeting the poor, including women, minors and the sick. The UNODC announced that more than 6.7 million people are already addicted to drugs in Pakistan. It will be interesting to see what the government wants to change in the future in order to adapt its laws to reality.

Reasons of drug addiction in Pakistan

There are several social problems that contribute equally in the increasing rate of drug addicts in Pakistan, such as poverty, unemployment and illiteracy. Poverty is considered as one of the main causes of drug addiction. Most of the country’s population is living under the poverty line. High numbers of people are unemployed or underemployed due to illiteracy, fewer job opportunities and a culture of nepotism. This develops a feeling of anxiety and frustration among the individuals which eventually leads them towards the use of drugs.

Lack of awareness and information

The absence of important information on the dangerous effects of drugs is one more factor. Our syllabus does not enlighten the students with the necessary information about drug abuse, its prevention and drug addiction treatment. Having no clear idea of drug abuse, sometimes people started using its any form with an idea of enjoyment but gradually they became habitual of it. Especially the young generation is more prone to become a victim of addiction because of bad company, exposure to a new environment, lack of guidance and proper information, stress and weakness to face conflicts.

The media in depicting the upper class using drugs/drinks as a status sign captivates the young generation is playing an adverse duty. Smoking cigarettes or drinking is shown as the identification mark of heroes and also effective individuals in films, as well as dramas which negatively impacts the premature generation. Therefore, the restriction on the advertisement of tobacco by the federal government might not bring the preferred lead to the need decrease of drugs as perceived.

The changing trends in family life are another significant factor due to which especially the new generation is becoming the victim of drug abuse. Previously, grandparents and parents were more aware of the activities of their children as they used to hold a strong control over their children’s routine.