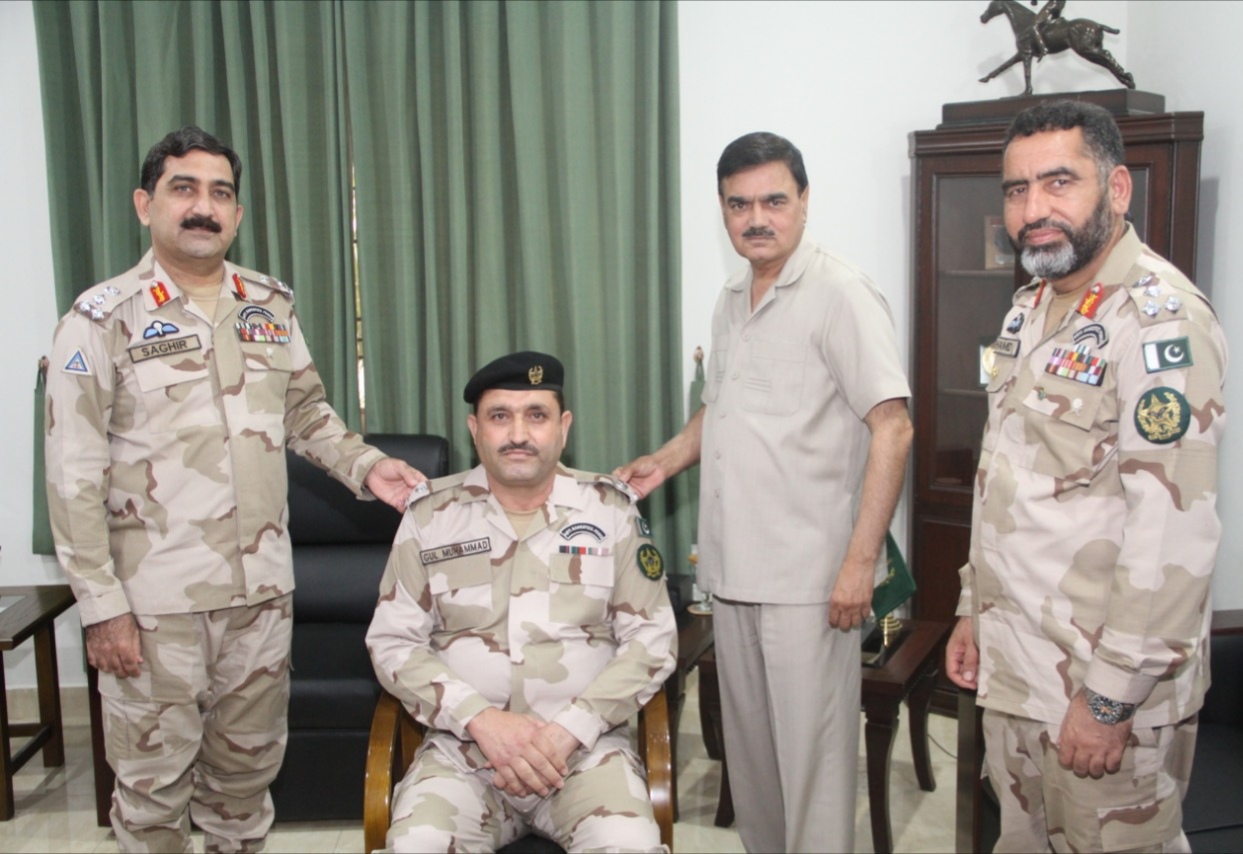 Drugs are a serious menace to the world, and specifically Pakistan. In Pakistan, there are numerous reasons for drug addiction that lead to the pathway. However, drug abuse needs to be curtailed, to expand economic growth, and ensure the youth does not fall victim to a debilitating fate.

In a country where poverty rates soar, and population rates are even higher – it is very important to empower each faction, and sector of the country to do better, and create employment opportunities for these young people looking to join the labor force. Without a stable job and income source, the likelihood of people turning towards drugs automatically increases tenfold.

Anti-Narcotics Force ANF Pakistan is a federal bureau of the Government of Pakistan, which combats the very vital issue of drug abuse, and smuggling within the country. The Anti–Narcotics Force works and falls under the umbrella of the Pakistan army, as well as the Ministry of Narcotics Control. Shehryar Khan Afridi is the minister since 11th June 2019.

The ANF Pakistan has carried out multiple operations over the years and has done much in its capacity to catch out drug abusers. Since drugs are illegal within the country, being found in possession of these can lead to serious consequences.

Much awareness has been generated around the subject, particularly over the past few years. Today, we live in a world of instant gratification. Digitization and technology are two powerful tools that have equipped us with the ability to be able to get what we want, see what we want, instantly, with a simple click.

Unfortunately, this gratification has become part of our intrinsic behavior. This means we crave the same level of urgency across all platforms and tasks that we carry out. This also includes drugs. Pair that with easy accessibility, and cheap rates within the country and you have a deadly combination.

However, a fruitful thing that has emerged out of this situation is that social media has enabled all of us to become more aware, and be more sensible as well as educated on about everything that is happening around us.

This would also include highlighting the good things that are already being done, and conducting social media campaigns – targeting if not all, at least a certain portion of society where damage may be reversible, and things could change for the better.

Since drug abuse does run rampant in education institutions as well as schools, colleges, etc., it is becoming increasingly apparent that action must be taken. However, the situation is a sensitive one, and simply talking things out might not be the best route – children would be unwilling and not open to listening and understanding the consequences.

This is why drug treatment centers in Islamabad such as Islamabad Rehab, are setting out to target these people where they know their message will be perceived – social media. There is not a single kid out there that does not religiously use these platforms. And in this manner, coercing them out of this bad habit would be indirect. They would not feel attacked, and definitely be more open to changing themselves for the better.

The name of the Anti-Narcotics Force ANF Pakistan has been a regular feature, and headline in most newspapers. There’s a lot the force continues to do, and some of it makes the news.

In Islamabad, the Anti-Narcotics Force ANF Pakistan was able to expand beyond limits and took on an enhanced capacity to be able to counter the issue of drug trafficking. If you begin to cut the problem off at the root, managing the rest of it becomes far easier.

The force received key equipment to battle transnational crime as well. The equipment was provided under the Japan-funded United Nation’s Office on Drugs and Crime (UNODC) – which was a $6.5 million project. It was aiming to improve coordination between ANF members and the Inter-Agency Task Force, to be able to make the most effective route possible and effectively combat drug smugglers.

Nearly 20 dog sniffers and 40 bulletproof vests were readily provided, along with helmets to enhance capacity where the problem is most common – coastal areas, dry ports, border areas, and seaports. These were the locations that had to be kept in mind and targeted while focusing on the problem at hand.

The handing over ceremony was attended by numerous leading and prominent figures.

The Anti-Narcotics Force realizes how crucial border security is, and the border Pakistan shares with Afghanistan often acts as a major gateway to drugs. Afghanistan has gained a reputation for its role in the drug building capacity, where the poppy business too, flourishes, and drug money rolls in millions.

Because the border is too large to be properly regulated, this can lead to drug traffickers entering the country and enables the movement of drugs to and fro.

Japan lauded the Anti–Narcotics Force’s efforts and claimed that it stood by Pakistan in ridding it of this menace.

The World Health Organization – WHO, Health Ministry and the Anti–Narcotics Force ANF Pakistan joined hands, and signed a memorandum that enabled them to work together and solely for the cause of decreasing the use of tobacco products, and protecting society from drugs overall.

Under this agreement, the WHO would be providing support to back research and development activities. And also to find out alternate cash crop areas where tobacco is being cultivated.

Dr. Minhajus Siraj claimed that they had set up and established tobacco control cells across 13 cities, however, the police was not able to properly coordinate with them, when they tried to seek support for conducting raids against counterfeit cigarettes, that though cheap, are extremely dangerous to health – and to passive smokers passing nearby.

In the history of the country, farmers were once encouraged to grow tobacco, and asked to stop the cultivation of poppy, and move on to the cultivation of tobacco instead. However, now these farmers, surviving on their basic farming skills, are being asked to switch to another cash crop to get by, and dispose of tobacco farming altogether to help demotivate the culture within Pakistan.

A statement was issued by the Ministry, where it was claimed that the MoU would be shifting focus primarily on controlling and regulating the use of tobacco and drugs in the region by means of strategic planning, and awareness campaigns, as well as strengthening regulatory bodies at all levels.

The Anti – Narcotics Force in Pakistan continues to strive to do better and somehow eliminate the problem altogether, however drug abuse and misuse is an issue that has been growing systematically over the years and maybe hard to battle all at once. Since these drugs force people to crave them, urgently, there are numerous drug systems that we are unaware of, set up in various cities and at various levels around the country, to ensure that the drug supply is never cut off. Since people are minting millions out of this business, and there exists an entire operational Mafia behind the drug business, this is an issue that needs to be blunted, over and over across the years.